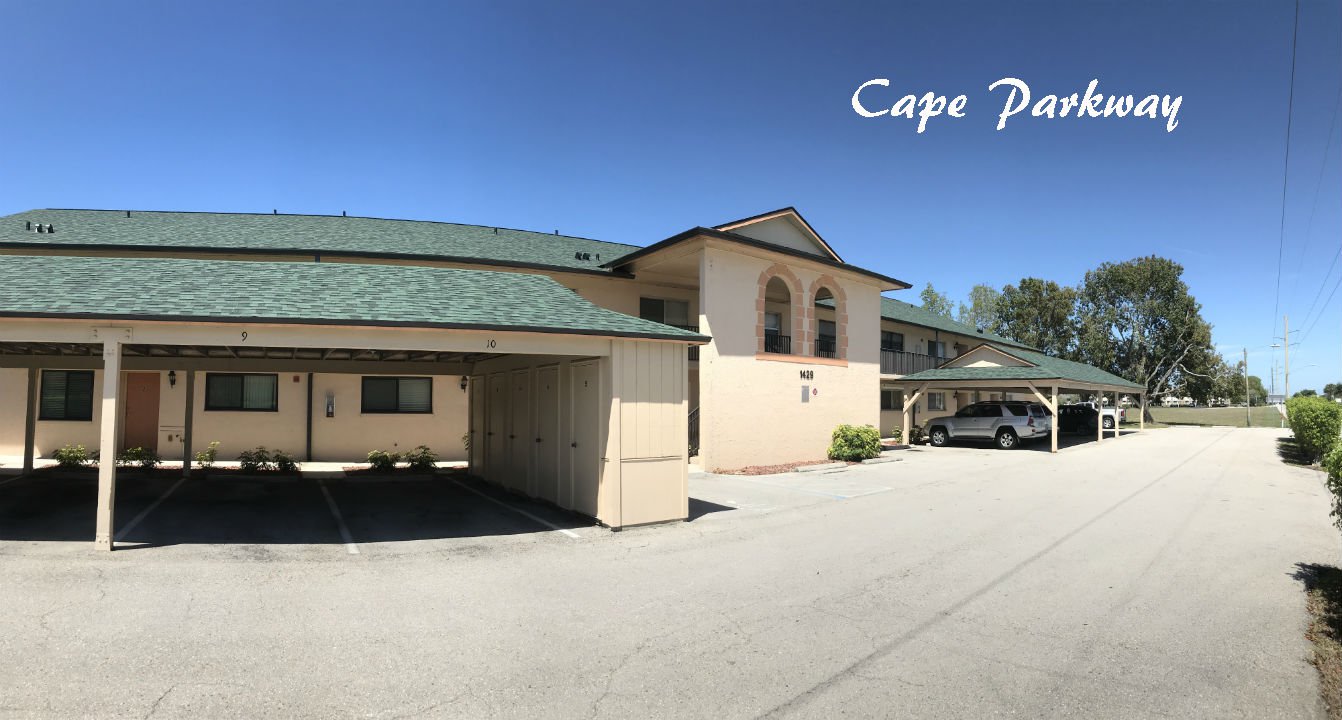 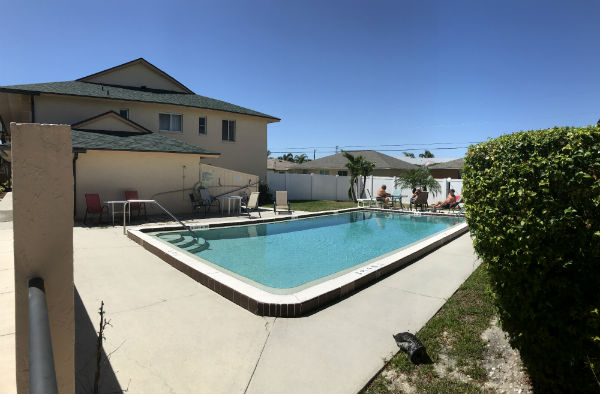 Cape Parkway Condo is comprised of three 2 story buildings constructed from 1984 to 1986. There are a total of 34 units with the majority of the units (thirty of them) being 2 bedroom and 2 baths. 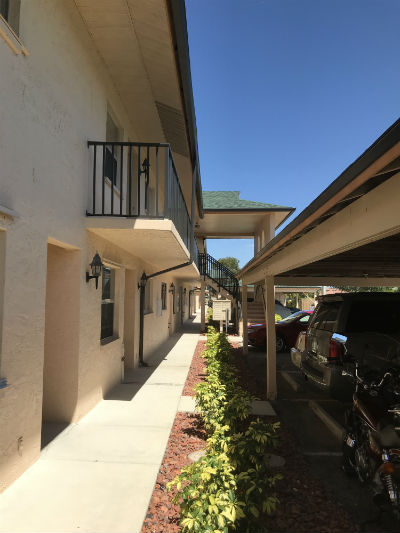 Water is included in the monthly maintenance fees.

The four remaining units are 3 bedrooms and two and a half baths.

The thirty units have carports for parking and the three bedroom units each get an enclosed garage. 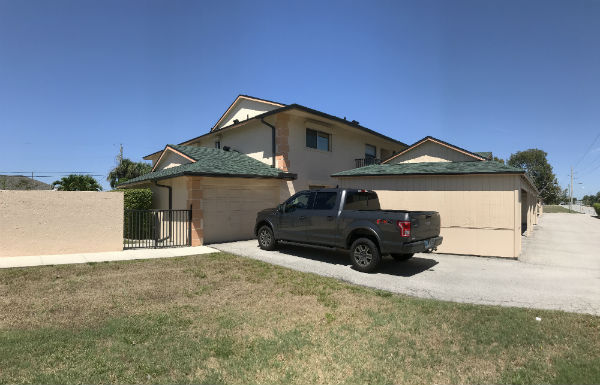 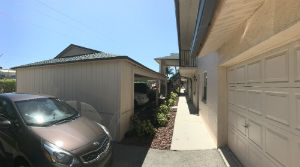 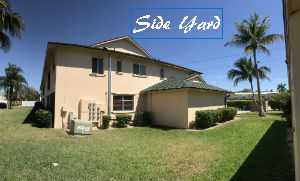 The three buildings stretch down Cape Coral Parkway the length of two football fields laid end to end. There is a community pool in between buildings 1429 and 1507. 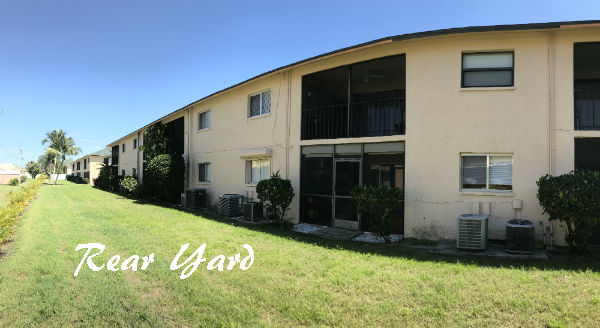 Units feature interior laundry in each unit for convenience, screened in lanais. Location to Camelot Isles shopping center is literally walking distance with Publix being the main anchor there. 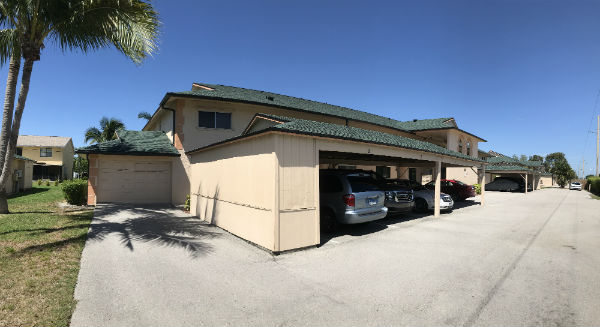 Cape Harbour shopping and waterfront dining is close by as is Rumrunners waterfront restaurant on Cape Coral's South Spreader Waterway.

The video below is a walkaround tour of the exterior of the complex.

PICTURE PERFECT!! Tenant has moved out, condo has been professionally cleaned and carpets have been steam cleaned. Move in ready!! Cute 2/2 condo conveniently located on ...

Ideally located in SW Cape Coral, this condo is a short walk to Publix for groceries, or choose to dine or take-out at a selection of more than a dozen restaurants, plus ...

Handyman Special and Investor's Delight for rental or flip. Priced right to make it your own. This first floor two bedroom condo is conveniently location in the heart o...

Affordable Condo in one of SW Cape Coral's most desirable areas, within walking distance to restaurants, supermarkets and businesses. This unit provides the ability to r...

Are you looking for a totally renovated condo with 2 bedrooms and over 1000 sq ft under air? You don't have to do a thing with brand new kitchen cabinets, marble counter...

UPDATED AND UPGRADES GALORE !!! Fabulous first floor unit. This 2BR 2BA condo is located in the desirable SW Cape area near Chiquita and Cape Coral Blvd. Only one mile to... 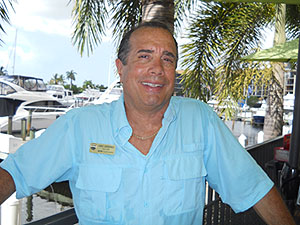 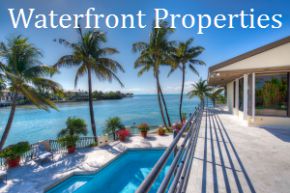 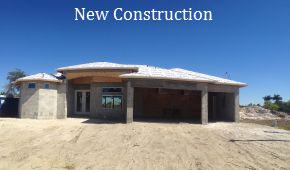 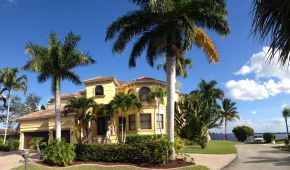 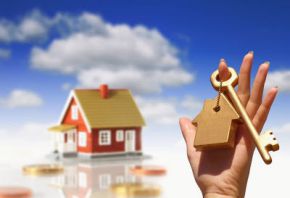 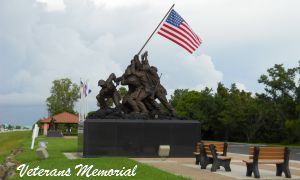 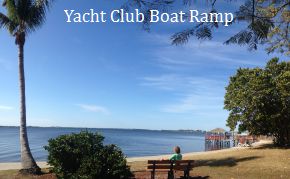 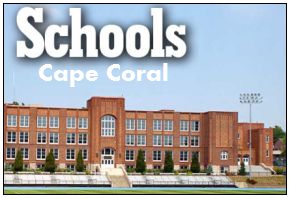